155-million-year-old fossil from US, The Dinosaur @ Dubai Mall 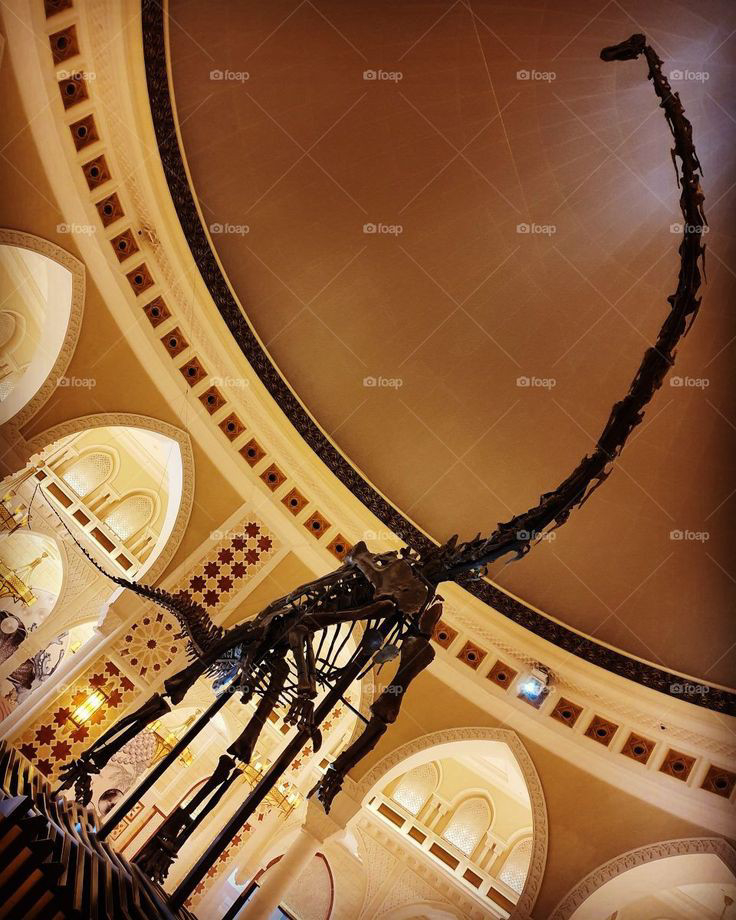 The exhibit is open to free public viewing at the mall’s Grand Atrium and a naming contest is to decide what the female giant will be called.

The prehistoric dinosaur remains are from the late Jurassic period and belong to the Diplodocus longus variety, characterised by an endless whip-like tail, long slender neck and small head.

Nearly 90 per cent of the fossil’s bones are original.

The remains of the adult dinosaur were discovered in a sleeping position in 2008 at the Dana Quarry in the US state of Wyoming. The exhibit was air-freighted from the US to Dubai, the mall says on its website, thedubaimall.com.

The site adds the dinosaur was as heavy as five elephants and vegetarian, gobbling up tree tops without chewing. It stood as tall as five people stacked up and stretched as long as five cars bumper to bumper.

The dinosaur is said to be the first fossil bone mounted in an upright position and all the bones on exhibit come from the same individual. 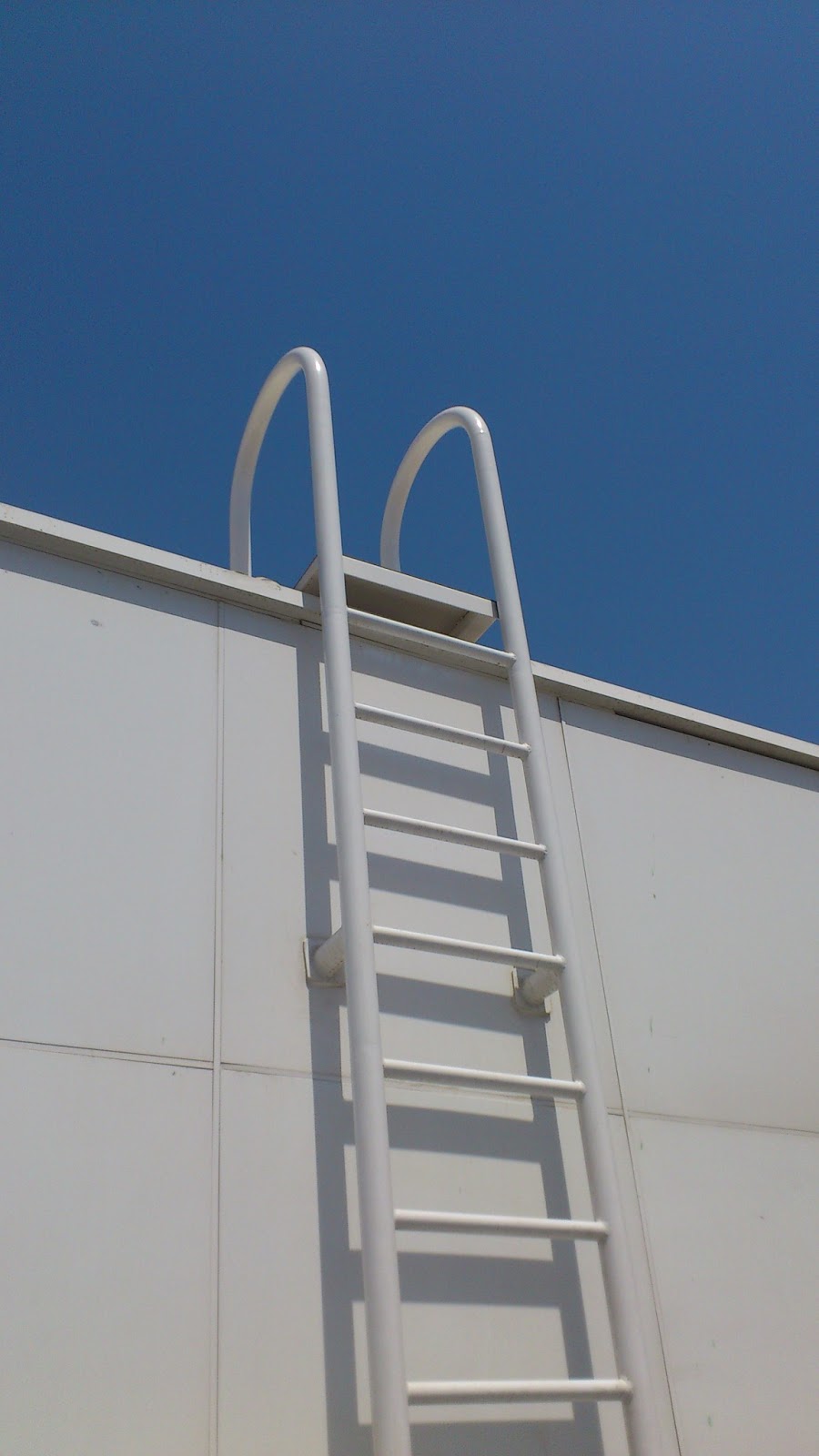 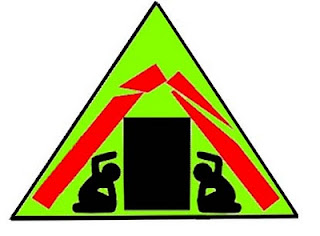 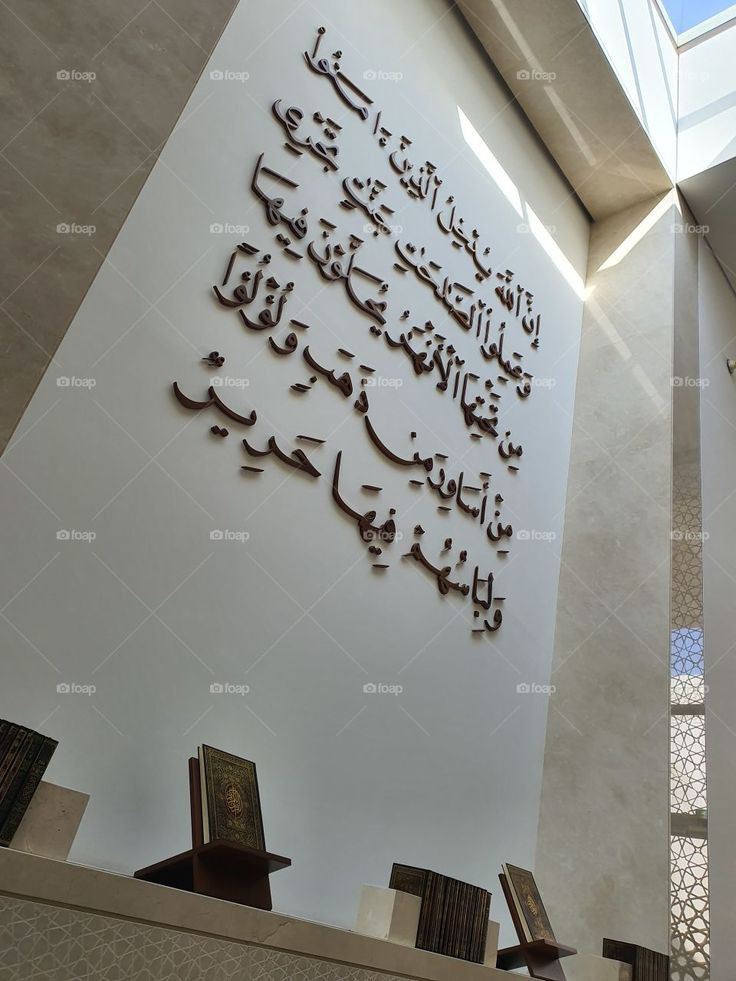 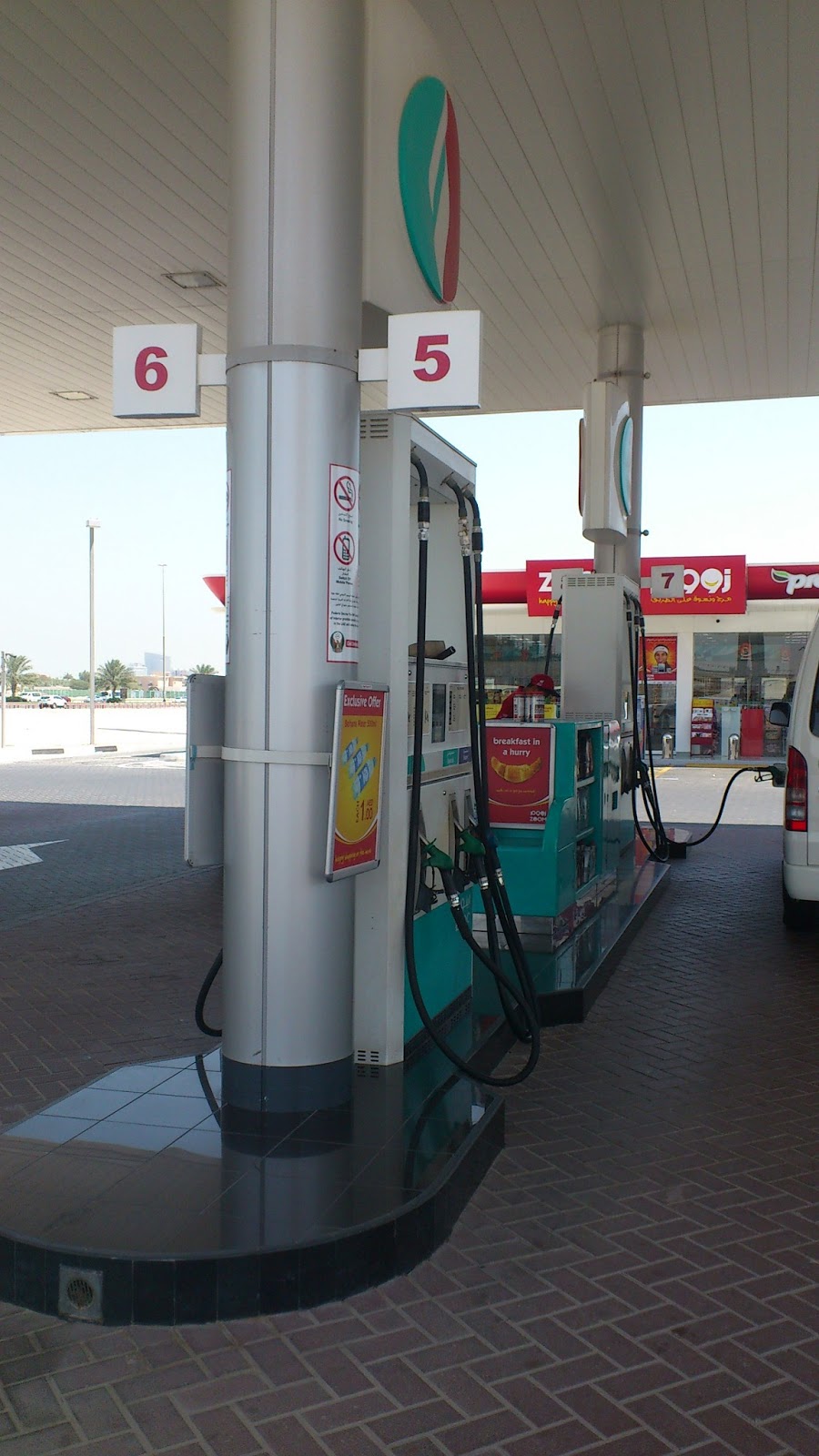